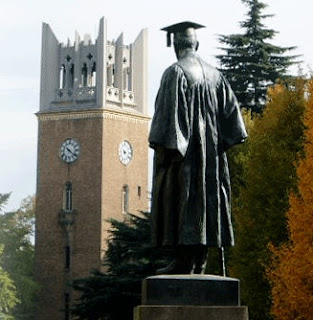 How excellent Mixi's lexical analyser is! 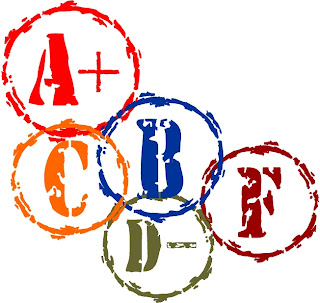 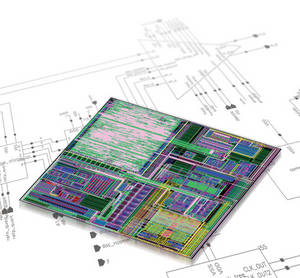 different ways of thinking between developer's and personnel's side

and Finally, I got a promise that a supervisor who has Ph.D. gives me a reference, that is one of main reasons I worked there, when I apply for undergrad or global company!

Well, but I actually have to work one more day for sharing experience among interns, but, uh, it smells something boring :( well, but I will go there, anyway.

I did a presentation today, and it took 1t 16 min 57.38 seconds, which is the same number as the this title, but I had to finish the presentation within 15 min. hm, what a terrible presentation it was orz. Well, but actually and fortunately, it's a kind of pre-presentation. The formal stage I will present about my outcome is tomorrow, and it's my first time to present my outcome, not a team's outcome. So, all the thing, like upgrading or degrading it, is that depends on myself. Well, with a little nervous, I will do it for myself. Anyway, I was wondering this post is useful for whom? lol. I strongly hope not to halt my head, at least by tomorrow.
Tweet
at 水曜日, 9月 10, 2008 0 comment

今日は、研究室でインターンシップを単位として評価してもらうため、退社後に指導教官となる教授のもとへ行きました。途中、30分弱の時間が余ったので、駅〜大学間にあるホッカホッカ弁当なる食べ物を買って、63号館で一服。Actually, I bought a bento, salad and its dressing. After I went there, 63 bldg, I took them out of a plastic bag, and then I began to have my dinner! First, I put the dressing into the salad, but... hmm, it tasted something strange. I did not know why it tasted so, but I then thought that this dressing is the latest version I don't know, because it was fresh a little and not so bad tasting. As soon as finishing eating salad, I started doing the main dish, the bento! So, it's time to open the cover of the bento! Then, I realized then that the bento seemed to require another dressing for a meet in it, namely sauce or soy sauce, or something like that. Well, I found another dressing in the plastic bag, for salad. So,,,, then, according to Mottainai Spirit, I decided that I used the dressing, putting it into the bento. ......because I was sure that it makes good tasting, or something good, like the case of salad!